You are here: Home / Games / Tabletop & RPGs / Did Flying Mice lead to a Better Mousetrap: An interview with Clash Bowley

Clash Bowley is the lead author and artist of the sci-fi RPG StarCluster, a host of supplements, the Blood Games Occult Horror RPG, Book of Jalan RPG and plenty others. These are games that I assocaite with Flying Mice Games but now see attributed to Better Mousetrap Games. Clash has kindly agreed to an interview to help Geek Native and readers sort things out. 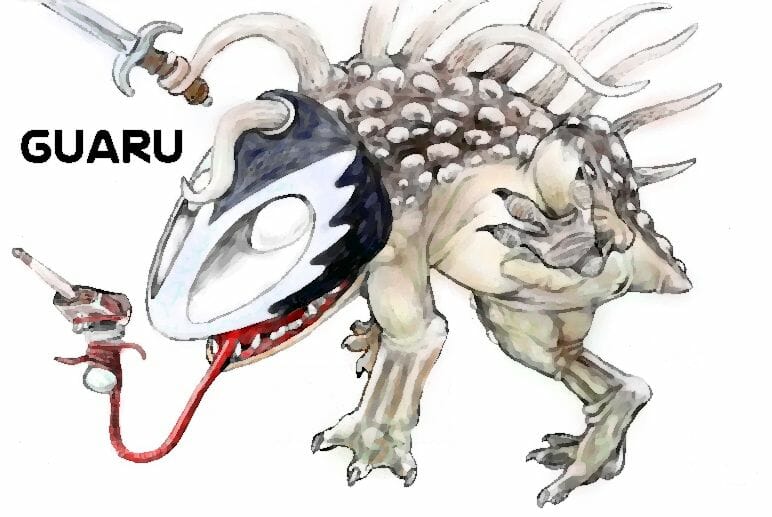 I always thought StarCluster was a Flying Mice Games RPG? Was I wrong? What’s the relationship between Flying Mice and Better Mousetrap?

Better Mousetrap is a consortium of small press publishers. We are all friends, and like each others’ work, which is why we got together in the first place. As a consortium we have a larger presence than we would separately. Flying Mice Game is my Imprint, which is mostly games I have designed. Flying Mice started in 2002 with the original StarCluster (1E), so this is our eleventh year publishing RPGs.

What about Silver Lion Studios, Goshu Otaku and JAGS?

Silverlion is Tim Kirk’s publishing Imprint. Tim is a terrific designer, author of Hearts & Souls Supers Roleplaying game, and High Valor, a High Fantasy RPG. He’s got a number of interesting games in the pipeline, which will be coming out when he is ready. Goshu Otaku is Kyle Aaron Schuant’s Imprint. His game is D4-D4, a nice, light universal game using an averaging dice resolution system. He is not to my knowledge working on any other game. JAGS is Marco Chacon’s Baby – mostly free, but Wonderland and the Book of Knots are in print. He’s working on a new version currently. Timeless Games is Rich Parkinson’s imprint. He has a large variety of games out, and more coming.

Rumour has it that you’ve a new game coming out early next year. Is that true? What can you tell us about it?

Volant – Kingdoms of Air and Stone is in final Beta test. It’s a game set in a world where, at the conclusion of a world wide war between the Wizards of Stone and the Wizards of Living Things, the Wizards of Stone wrought a titanic spell which changed the nature of the world, tearing the mountains and plateaus free of the earth and sending them flying into the air as refuges for civilization when the monsters created by the Wizards of Living Things threatened to destroy it. In the process, magic was sestroyed in human beings, though still available in the stone – in the form of floating stone ships and skylands – and plants and monsters – in the form of alchemical potions. They sail these ships through the air, and ride giant birds and bats down to the surface, where they gather alchemical ingredients and search for ruined vestiges of temples and cities.

In Volant, you design an association the PCs belong to – and run – and allocate resources, before creating characters. Characters are created by stacking templates together. Like most of my newer games, various resolution mechanics can be dropped in and used on the fly – there are seven different mechanics available currently, with more coming.

You’re one of these talented people who can both illustrate and design games. If you had to pick just one; author or artist, which one would you pick?

No question – author. If I could actually sell games without illustrations, I would.

You’ve been kind enough to share some of your RPG illustrations on the Roleplaying Games community on Google+. Would you share a few more for this interview?

Sure! Here’s a few from various years that I like. This one is the cover painting for Outremer, the Chatellaine of a castle in Edessa. 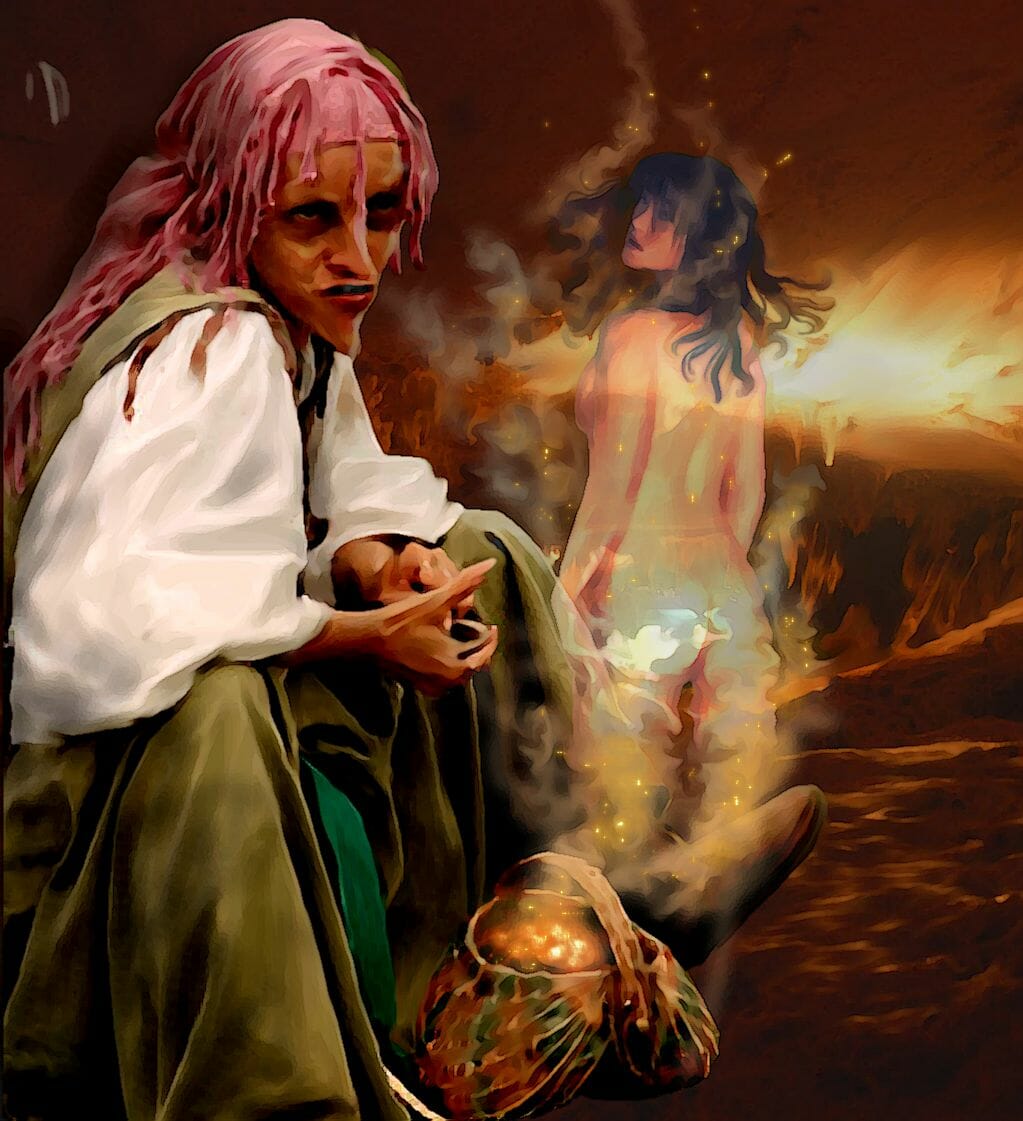 This is a Bani summoning the ghost of a dead woman, from The Book of Jalan. 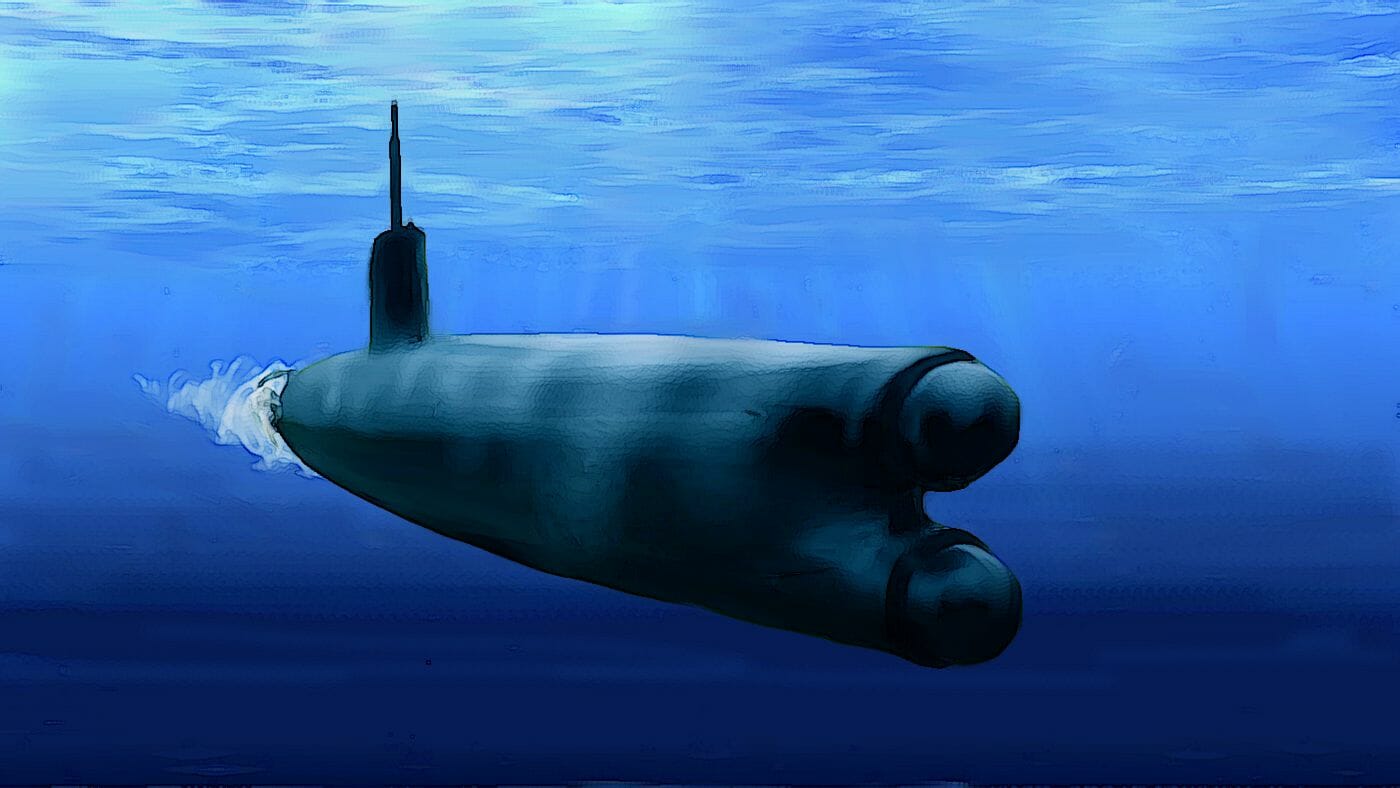 Here is a Japanese midget 2-man submarine, from In Harm’s Way: Pigboats This is a picture of the Captain’s desk from In Harm’s Way: A Napoleonic Naval RPG. This is a picture of a typical badass from StarCluster 3 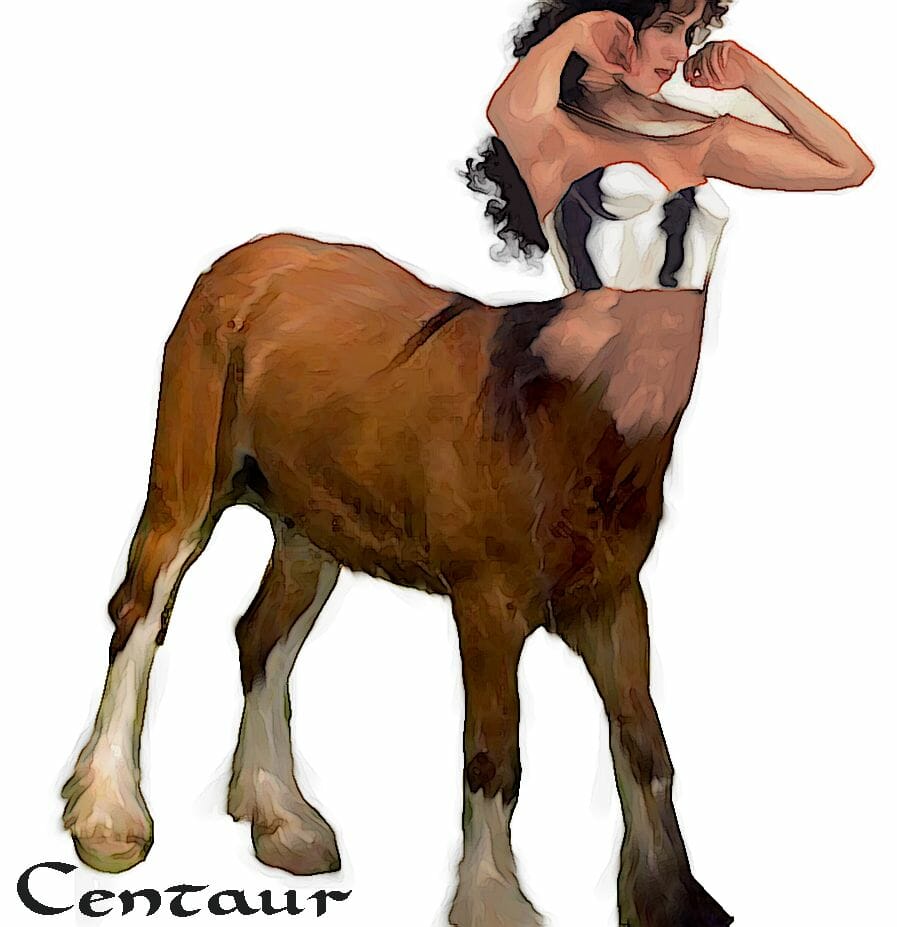 This is a centaur from Forward to Adventure! A game I publish and illustrated, but did not write.

On the subject of Google+; how do you think social media and innovations like Google Hangouts have impacted roleplaying?

I think the impact so far has been significant, but not large, but in the future, I think the potential impact will be enormous! The ability to casually hook up with new players at any time and run a game virtually is wicked! With tools like tabletop Forge, you can do anything over a hangout you can do in real life but smell each others’ armpits. That is possibly a great improvement, depending on the group…

Which other Google+ Communities would you recommend to gamers?

Let’s see… G+ Tabletop Roleplaying, Diaspora, History RPGs (Tabletop), Capes and Cowls, Gamecraft, The Citadel of Chaos… lots more! I joined an unconscionable number of Communities, but these are all active and very interesting!

You’ve produced a range of games; sci-fi to horror. Do you have a favourite genre?

Science Fiction, no doubt, with Military right behind. After that Alt-History, I guess. I really enjoy mixing genres, like Alt-history SF, or Military SF, or Alt-History Espionage. :D

Where do you draw your inspiration from?

I am a voracious reader, snarfing down ridiculous numbers of books a year. That’s what gets my fires burning. I also love tossing ideas around with my various co-writers like Levi Kornelsen, or my son Klaxon, or friends like Brad Murray. The idea for Valant came from Benjamin Baugh, who told me I had to design it so he could play it. Everything is grist for the mill. :D

Lastly, which other artists and game designers in the industry do you follow? Who else does a good job.

I hardly ever pay attention to illustrators. Jon Hodgson is a standout, though. Both Levi Kornelsen and Brad Murray do wonderful black and white illos I love to death, in addition to being killer designers, and Laura Hamilton is pure awesome. As for designers, my mates in Better Mousetrap always rock me. Levi Kornelsen is amazing and fascinating. Brad Murray and I are deeply sympatico on many levels despite surface differences. Ben Baugh drops golden ideas like some people sweat, and is a terrific writer. Rafael Chandler is an excellent designer as well as an awesome guy. Brett Bernstein kicks mega-ass, and his games are mainstays for me. I love everything Bill Corrie has done. Lots, lots more! We are living in the Golden Age of RPG Design.

Great article.  Love the idea behind of Better Mouse Trap, like a coming together of great minds.

Did Flying Mice lead to a Better Mousetrap: An interview with Clash Bowley 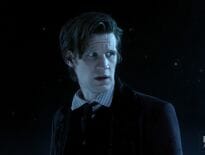 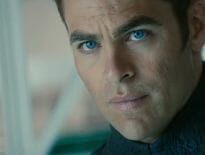