You are here: Home / Geek Stuff / Ken Russell has died

Film director Ken Russell has died, according to @BreakingNewsUK. He is believed to have died yesterday afternoon, peacefully in his sleep.

The British filmmaker was born on in 1927 and is responsible for dozens movies including “Gothic”, a story about the night Mary Shelley came up with “Frankenstein”, the fantasy “The Lair of the White Worm” and the famous Sci-fi “Altered States”.

The death of Ken Russell will be felt throughout the international film community. 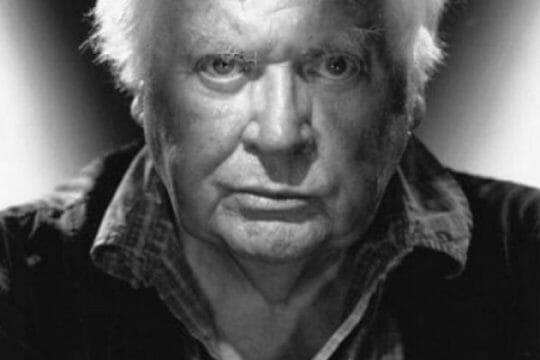 Russell’s films were often experimental and adult. The video below is a scratchy copy of a trailer for The Lair of the White Worm and includes glimpses of jiggly bits – may not be safe for your work. 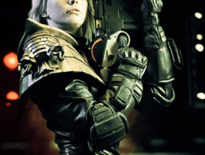