You are here: Home / Games / OnLive Goes Live In UK 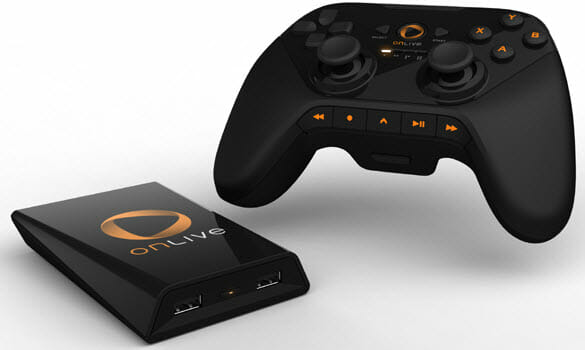 Cloud-based gaming service OnLive went live today across the UK. If you’ve missed the fairly quiet build-up to this, OnLive is a subscription based video games service which runs through basically any screen you have connected to the internet from your Android device up to your HDTV. Basically, it is another way to play the games to might play on your computer or your console.

When the service was first announced many detractors felt that it simply wouldn’t work. The claimed that lag and latency would make the games unplayable and that the expense of maintaining the vast number of servers needed to run OnLive network as well as the all of the games would make the whole project unfeasible. The US launch last year proved them wrong though. Uptake was good, subscribers were happy and now they have jumped the Atlantic.

OnLive seems like a fairly generous service too. Before you pay a penny you can try out demos of many of their games. £6.99 per month gets you access to a good selection of recent games, a 30% discount on new purchases. Playing the demos through my PC shows that OnLive does work even when you are at the minimum recommended specs. Control lag was noticeable but even rally racing game Dirt 3 it wasn’t really a problem. Playing PC games without having to maintain a gaming PC is the biggest draw for lazy/skint me.

It will be interesting to see how this develops, the service can only get better with time and there is no reason why they couldn’t expand into other services like skype or movie streaming (possibly filling a Netflix shaped hole in the US, after it has finished eating it’s own tail).

Are you interested? Would you have a problem buying and storing games within ‘the cloud’? Have you already used it? If not give it a try and tell us what you think. 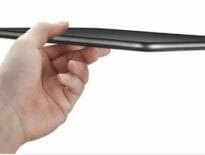 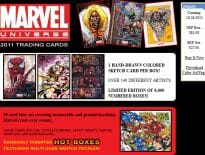