At the end of the month a special edition of Batman: Hush becomes available. This is an impressive publication of one of the great Batman stories.

Written by Jeph Loeb (Batman: The Long Halloween) and drawn by Jim Lee in his stunning pencil work, Batman: Hush has to battle with an unknown enemy who seems able to manipulate The Joker, Killer Croc, other enemies and even his trusted allies. It’s entirely possible to be a strong Batman fan without having picked up this story before. That’s not because Batman: Hush isn’t a key story in the mythos of the dark knight but because the mythos is large enough to provide must-read stories for ages. Now feels like a very good time for Batman fans to pick up Hush. We’re between films and just when the tempo for The Dark Knight Rises is beginning to pick up. We’ve had those tempting teaser trailers. 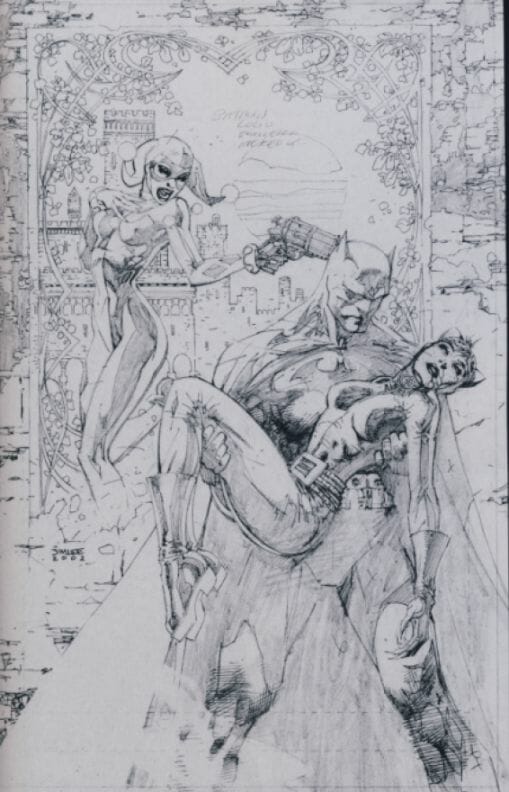 Tempo is a good word to use for Batman: Hush. This is a clever story. It’s clever in its plot and the visual opportunities it presents – and taken by Jim Lee – but also clever for how well it paces readers through the plot.

The action starts straight away and we’re rushed head long into a twist in the tale. It’s the sort of twist that forces the reader to sit back and quickly re-evaluate as it is clearly shown that even heroes can be terribly vulnerable. With that fresh start, that levelling of expectations, the action, drama and complications begins to ramp up. Batman: Hush does not have a slow start but towards the end the heroes and villains come rushing in. Batman: Hush is something of a tour of the Gotham portfolio – but it makes sense, terrible sense, as the mystery villain manipulates their way towards success. 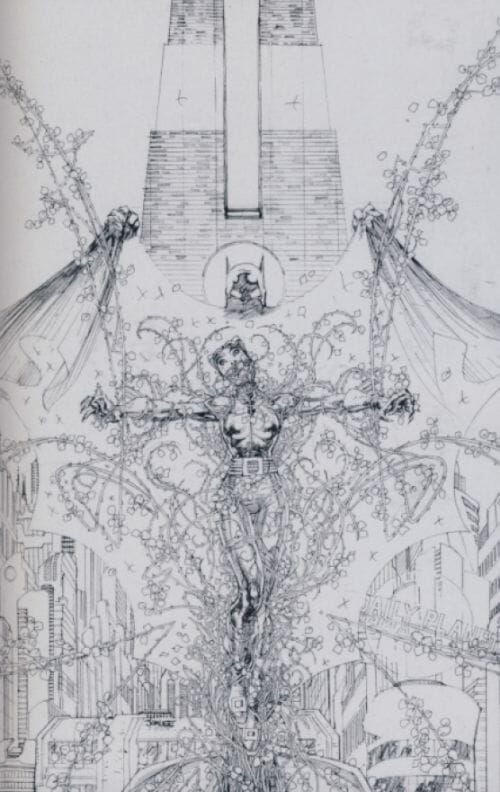 Batman: Hush is a psychological story too. The situations and decisions explored by the unfolding plot are Nietzsche in nature. This is adapt given that one of Nietzsche’s most famous quotes casts a warning light on the dangers of fighting monsters.

It’s certainly worth mentioning the quality of the Unwrapped Deluxe edition too. This is a beautiful book. It’s the perfect size, easy to hold and high quality. It’s one of those books that, if you’ve read Batman: Hush already, but don’t actually have it – that will earn its place on your shelf by being both a special buy and a sensible buy at the same time. 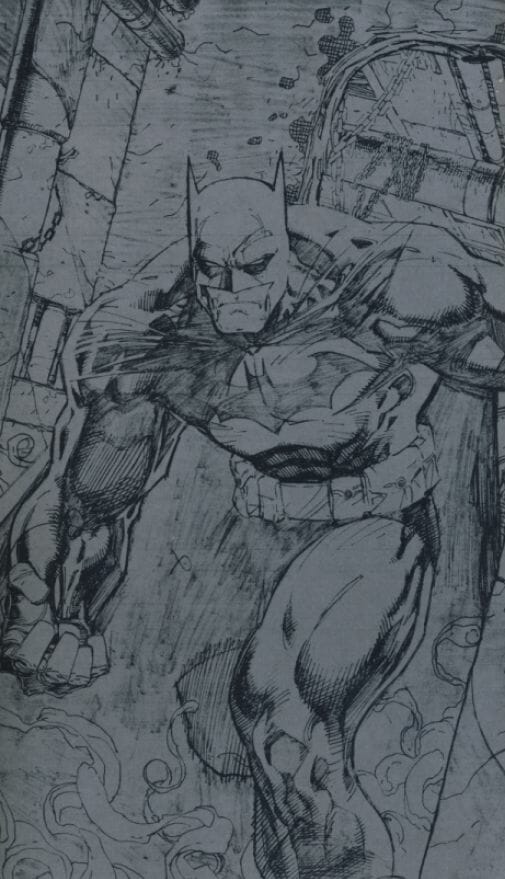 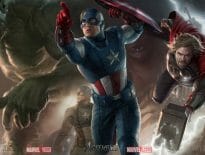 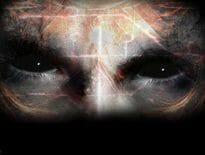