ADV Films, a company responsible for the distribution for many fine region 1 and 2 anime DVDs, is no more. A.D. Vision – it’s parent company – is shutting it down. However, all hope it not lost as ADV Film’s assets are being sold to other A.D. Vision companies; Valkyrie Media Partners, Seraphim Studios and SXION 23.

The new company, SXION 23, scores most of ADV’s former staff and anime licenses.  Anime guru Robert Brown has told fan sites that Mike Bailiff, former ADV Films Senior Vice President of Sales and Marketing is heading up Sales and Marketing at SXION 23. There shouldn’t be any delay or hold up in schedules.  In fact, old boss John Ledford may be the only one not re-hired. Speculation suggests that Ledford has been frozen out. 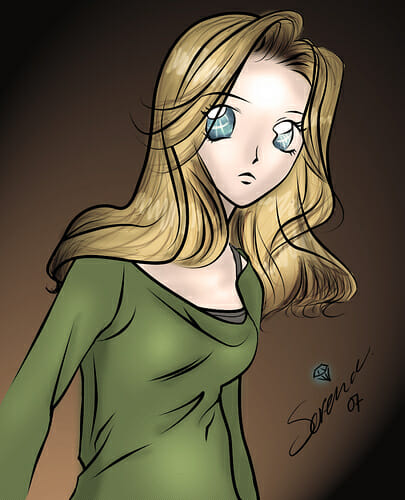 SXION 23 picks up from ADV films 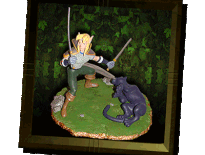 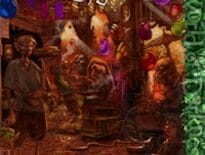