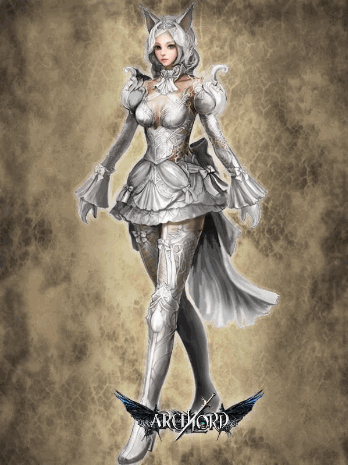 It’s a bit of blow to UK gaming but Codemasters have lost the right to administer ArchLord. Wikipedia (which is never wrong, right?) says that the game was developed by NHN Games and Codemasters Online Gaming. It launched first in 2005 in NHN’s home Korea and then Codemasters followed suit in 2006 with North America and Europe.

What’s happened now is that Webzen has secured the rights to run the game in North America and Europe.

This looks more like a Webzen win than an Codemasters loss. It seems likely NHN wanted to find a single global partner and Codemasters weren’t able to show them that they could run the older Asian game.

Webzen have an ArchLord sub-domain site up already.

What do you think? This must come as a shock to Codemasters. Do you think they’ve been treated fairly? 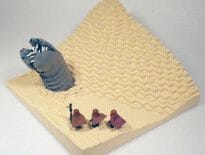