Simon Pegg and Nick Frost are two British actors known to us all. They’ve the geek native cred to be able to attempt a reenactment of Star Wars and get a way with it.

This is the scene from Star Wars IV where C-3PO and R2-D2 have landed on Tatooine and squabble over the direction they should go. You know the one. 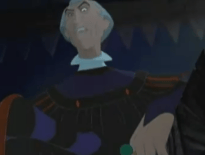 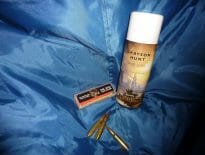