At the start of the day we had the clever geeky joke and art of Excel Batman. While I’m not going to say that the Batman art wasn’t sophisticated (it’s certainly far better than I could do) I am going to suggest that other talented people could do better.

For example, Mario fans might be able to do better. 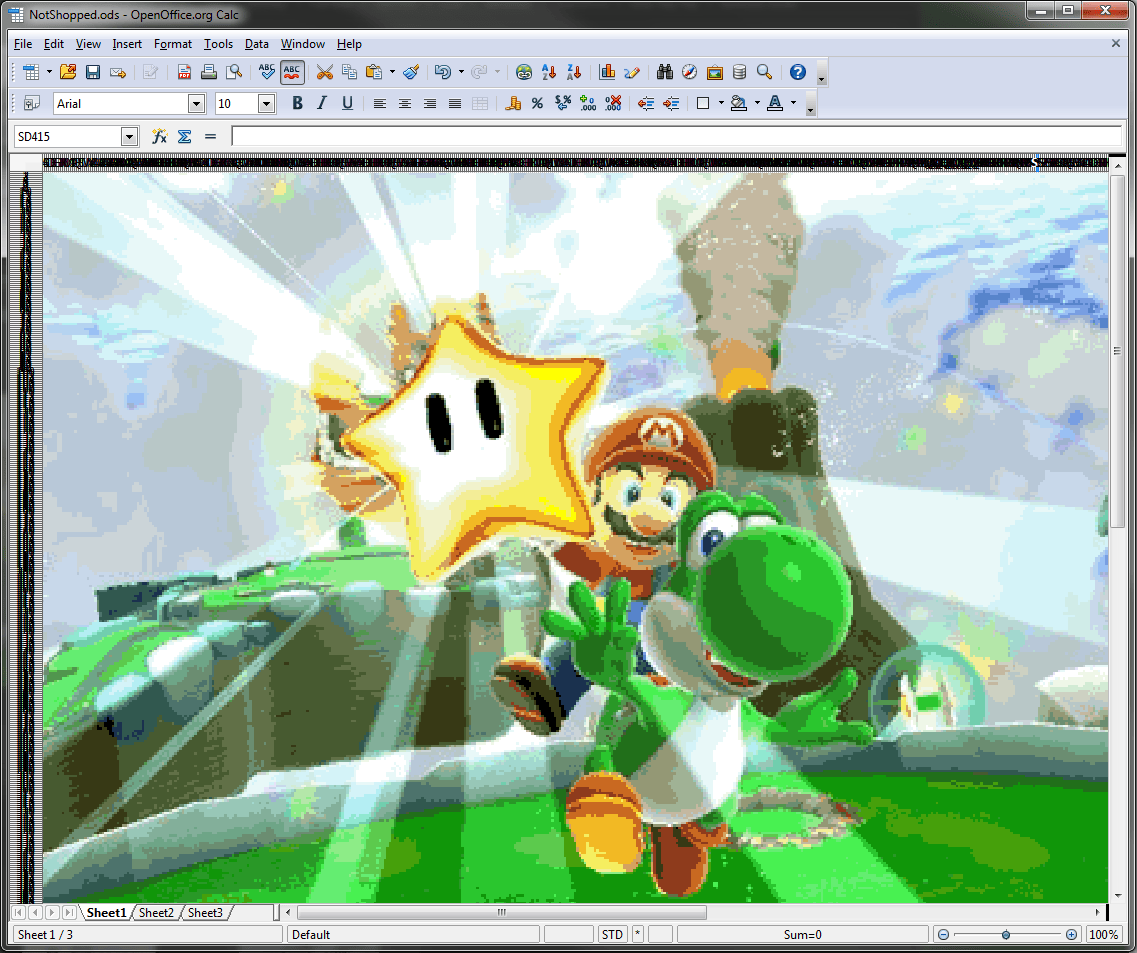 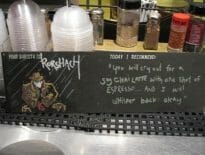 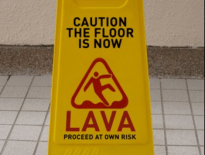