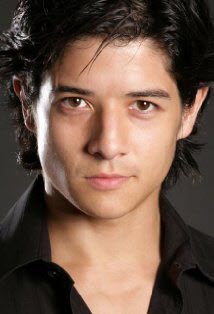 I’m going to go out on a limb here and suggest the answer is – no.

Don’t get me wrong. It had promise. It had promise throughout the film. I watched it to the end expecting it to kick up a gear but it never quite managed to do so.

Looking at Foo’s IMDB credits is reassuring; Streetfighter, Tekken, Universal Soldier: Regeneration (anyone seen that?), Left for Dead, Batman Begins… as well as some stunt credits. Still, it’s a tough ask for anyone to step into the live action Dragon Ball movie and do anything other than be associated with an American disaster.

time to read: 1 min
Music You Are My Pitgirl music video preview 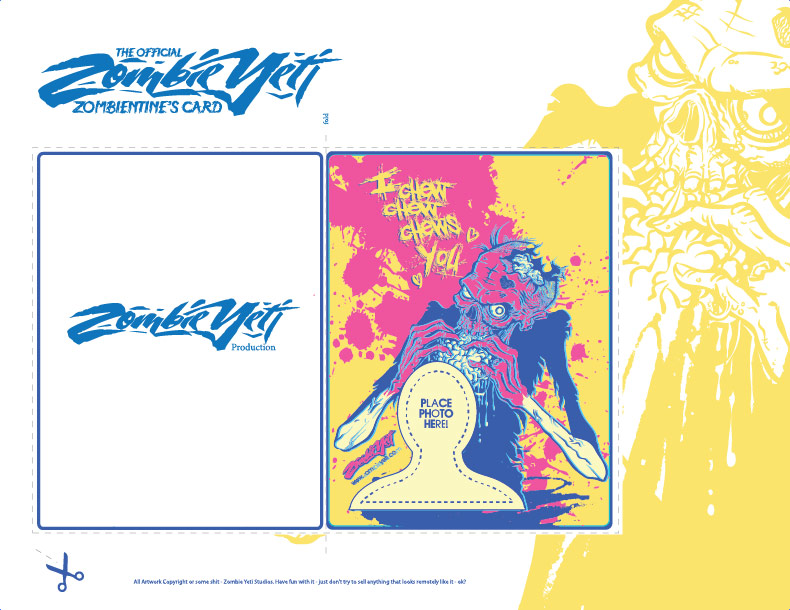 Geek Stuff Last minute geeky Valentine’s Day card to pr…
💰 Copper Coins 💰 Geek Native is an affiliate and may earn commission on purchases you make from third-party sites.
🍪 Privacy & Cookies 🍪 The site uses cookies to survive. By accessing the site, you agree to use your browser to control cookie use or take 1d4-3 privacy damage (tracking). If you defeat cookies via ad blocking, please consider the Patreon. An intro to cookies, and how to control them, can be found here. I Manage Cookies