You are here: Home / Books / Comics / Whedon’s Dollhouse to continue

I don’t mind admitting it; I rather liked Dollhouse. It got better and better (okay; after a weak start). It was best after we knew it had been cancelled.

Dark Horse have stepped in and now we can expect two more doses of Dollhouse in comic form. The first dose comes in the one-shot “Dollhouse: Epitaphs” and the second in a mini-series.

You might recall the episode “Epitaph One” which ran at the end of season 1, set in far future and staring Felicia Day. So much had changed. The technology was clearly a very bad idea.

It’s the Epitaph writers, Jed Whedon and Maurissa Tancharoen, who will continue the Dollhouse story in comic book form. Yeah; that’s Jed Whedon rather than Joss.

Check out some of the cover art. 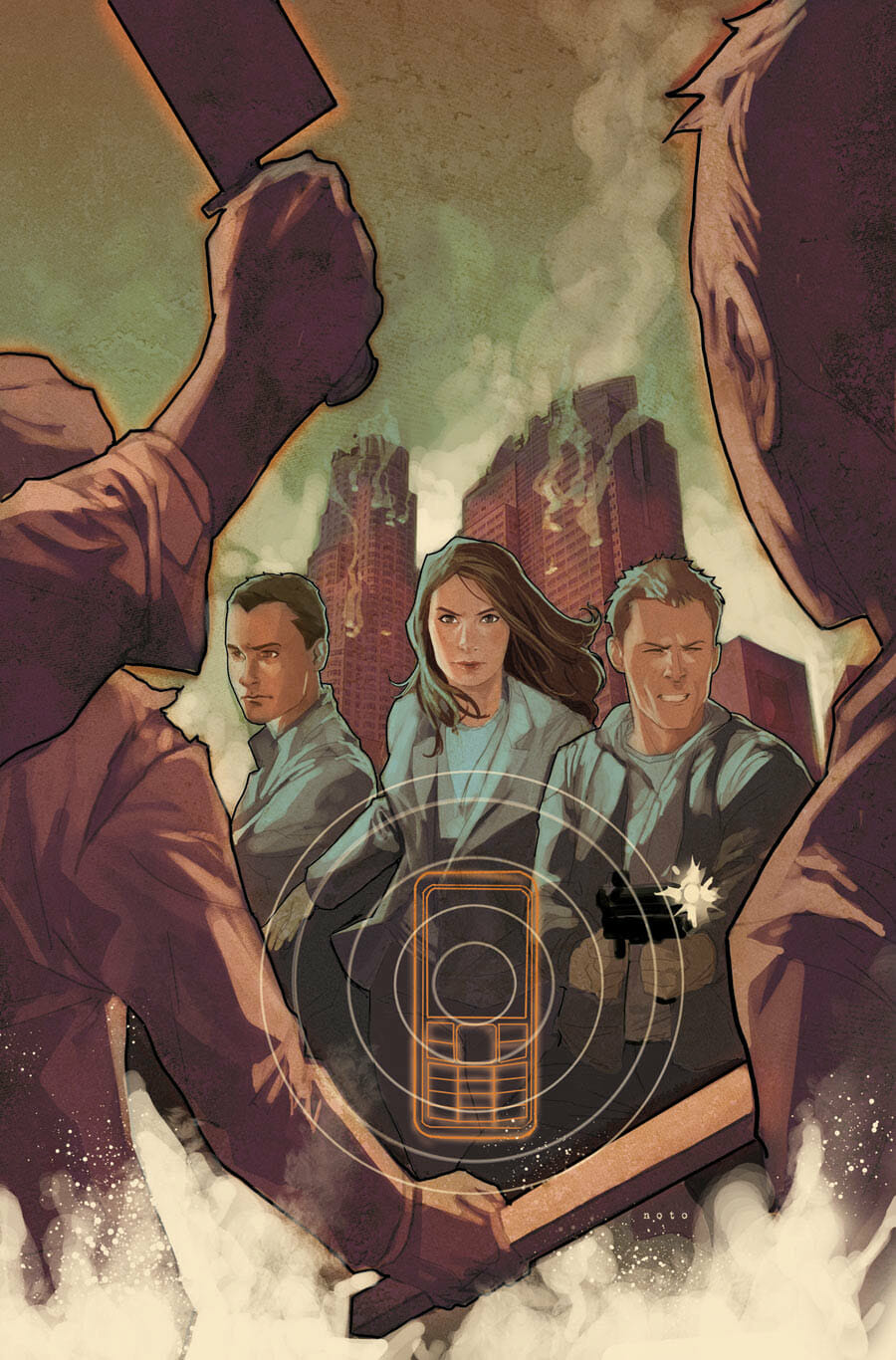 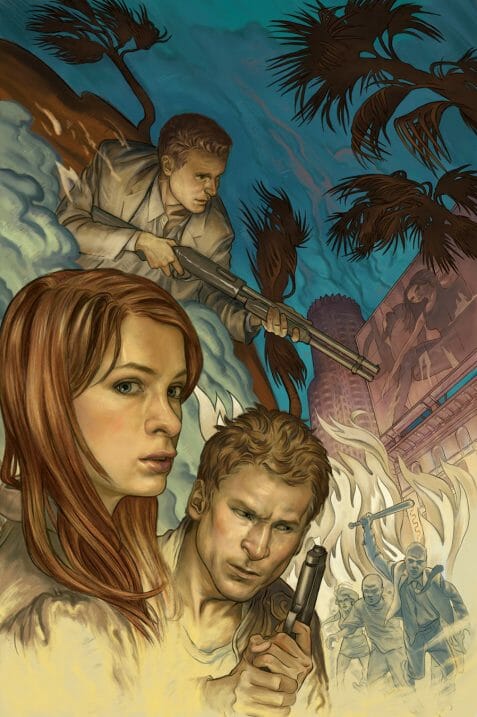 Via Comicbook Resources and their big shiny brains. 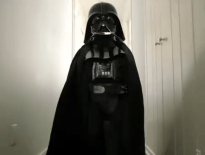