You are here: Home / Movies / British actor to play the new Superman 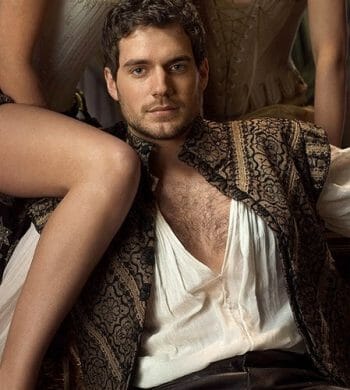 Watchmen, 300 and Sucker Punch director, Zack Snyder,  has picked who he wants to play Superman in the planned 2012 reboot.

The reboot already has Christopher Nolan producing as well as David Goyer writing. Now it has the British actor Henry Cavill as Superman.

I don’t know Cavill that well. The internet tells me he’s been in Tristan and Isolde as Melot, Charles Brandon in The Tudors and the son of Mondego in The Count of Monte Cristo. He’ll be appearing in the Immortals and The Cold Light of Day later on.

I have to wonder whether Brandon Routh has survived the ‘curse of Superman‘. Many geek natives forgave him for Superman Returns due to his ace appearence in Scott Pilgrim. Here’s hoping Cavill can help save the movie franchise for this most iconic of heroes.

Here’s what Snyder said in a press release;

“In the pantheon of superheroes, Superman is the most recognized and revered character of all time, and I am honored to be a part of his return to the big screen. I also join Warner Bros., Legendary and the producers in saying how excited we are about the casting of Henry. He is the perfect choice to don the cape and S shield.” 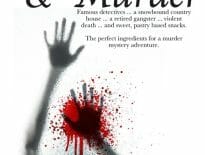 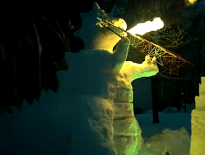