You are here: Home / TV / Check out the new Thundercats

We have an official image of the new Thundercats. It follows on the heels of a leaked image. The anime version (so suggests some official PR) will be coming to cartoon Network in the States. The rest of the world, hopefully, won’t be left out.

Sam Register is the exec producer. He did Teen Titans, Ben 10 and Batman: The Brave and Bold. Good stuff – except “exec producers” do as little or as much as they like. 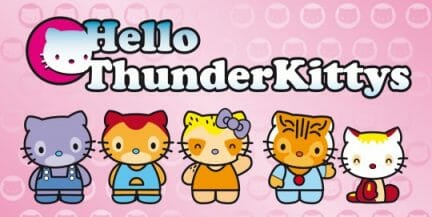 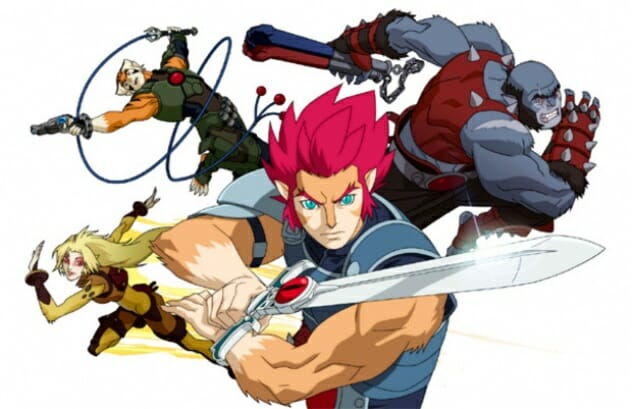 I’m really glad we’re getting this new series. I might be too busy to watch any of it but it feels right. It follows the horrible disappearance of Thundercat creator Steven Perry and then his confirmed murder. It’s just a shame the new series didn’t come in time to help Perry who was jobless before his death.

Check out the new Thundercats 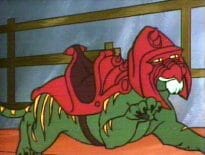 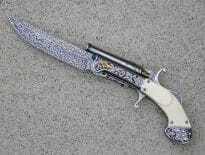