You are here: Home / Geek Stuff / Cool Tech / Scientists have evidence to prove the multiverse exists

Gamers know the multiverse theory well; meta-universe, metaverse, call it what you want but the name applies to a possible set of multiple universes.

The multiverse is also common in comics and graphic novels. It’s a perfect way to let writers play around with alternative versions of heroes.

The multiverse has always been hypothetical – until now? Astronomers may now have found the first evidence that the multiverse is real. In a post at the Phsysics arXiv Blog it is revealed that Stephen Feeney at the University College London and colleagues have found evidence in the cosmic microwave background.

If you’re a physics major then why not check out the tasty, tasty First Observational Tests of Eternal Inflation and Concentric circles in WMAP data may provide evidence of violent pre-Bing-Bang activity references for more detail.

Or, here’s my attempt at a summary.

The University College London team have some evidence to suggest there have been four collisions with other universes based on circular patterns (like bruises) detected in our cosmic microwave background.

The “eternal inflation” model shows universes as bubbles in a larger cosmos. In these bubbles/universes it is possible for the rules of physics to be radically different. 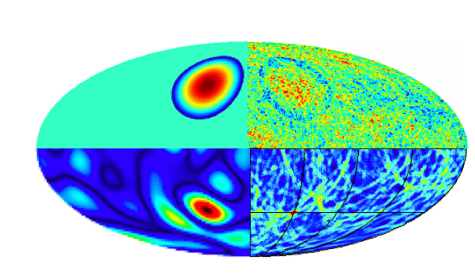 Scientists have evidence to prove the multiverse exists 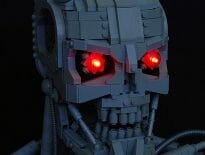 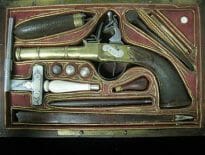