You are here: Home / Movies / Age of the Dragons trailer

I like to imagine the elevator pitch for this one. “Moby Dick… except with dragons!” I’m sure that would get the message of the film across before the elevator reached the Hollywood exec’s office.

I also really hope I enjoy the film. I’ve read Herman Melville‘s classic and after an awkward start you quickly get into the swing of things; the sign of a very well written book indeed.

As you might expect; in Age of Dragons, Ahab’s obession is that of a great white dragon. Also, Ahab is Danny Glover. There’s Vinnie Jones too. No. He’s not a dragon.

What do you think? Enough dragon action for you? Will you be watching Age of the Dragons? We can certainly see the whaling harpoons that Moby Dick helped make infamous.

Age of the Dragons trailer 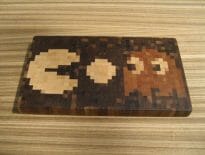 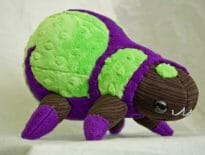