You are here: Home / Geek Stuff / France bans “streamer” and other gaming terms

France’s cultural ministry and the Académie Française have banned some invasive English words.

It’s not a new thing; for centuries, the Académie Française authority has been a watchdog for France’s language, keeping it pure, healthy and free from the influence of others.

So, by law, you are no longer a French streamer. Now you’re a “joueur-animateur en direct”.

eSports are now, and must be, “jeu video de competition”.

Sounds like hard work? The authorities have an eye on future trends too. Cloud gaming is now “jeu video en nuage”, so a French term before the English is terribly widespread.

Who founded Académie Française? Cardinal Richelieu himself, a man who tried to centralise power into a single unit of the French state.

The Oxford University Press reports that the rise of Anglicisms in French isn’t always a battle that’s won.

The report (PDF) itself noted;

Many anglicisms are used in place of existing French words or expressions, inevitably leading to the gradual erasure of the French equivalents. Aside from fashion and sport, the internet and digital field is unsurprisingly the most strongly and visibly ‘anglicised.’ 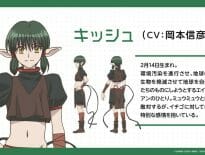 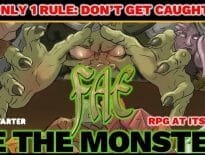