You are here: Home / Geek Stuff / Sites / Roll20 to get a new boss as Ankit Lal replaces Nolan T Jones

In a post today, Roll20’s co-founder and current CEO Nolan T Jones announced he would be stepping aside as CEO. Nolan remains an advisor, co-owner and super-fan.

Ankit Lal is the new CEO, who has already been introduced on the Roll20 blog.

The interview is really about Ankit’s gaming experience, which is appropriate, but Haunted West and Coyote & Crow both get call outs. Ankit also mentions the Roll20 roadmap for 2022, and we know a little about that.

What’s coming next for Roll20 users?

The update also reveals that Roll20 hit 10 million users after the pandemic-powered growth, with half of that reaching the platform since March 2020.

Ankit Lal comes from Google and CloudPass. At Google, Ankit was the product and business strategy lead for G Suite (now called Google Workspace), but he’s not new to Roll20. He’s been involved as an advisor since 2021.

Roll20’s incoming CEO is also a lecturer for Stevens Institute of Technology and Columbia University in New York. 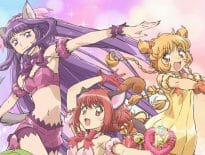 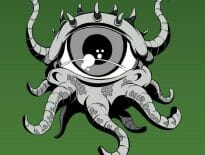