You are here: Home / TV / Geek Native readers pick their next Doctor Who

It is Jodie Whittaker’s last run as the Doctor in the iconic British sci-fi series. That means we’re due a regeneration, that process that prolongs a timelord’s life by giving them a new one.

The regeneration idea, so cleverly conceived by the BBC, has helped create a show that’s lasted generations and become big business. You can now buy Doctor Who collectables, pop models and even more traditional books!. Who would have thought it?

The new Doctor has a challenge. They might be new, but the show isn’t, and ratings have struggled. Who should it be? In a competition to win the comic book Doctor Who: Missy, Geek Native readers revealed whom they wanted.

Not your favourites? Don’t worry; Geek Native’s poll carries no influence on the BBC. The top three here are big names, and the list has some curveball suggestions.

It may be one of those times when you can expect a surprise, as the BBC does have an excellent eye on the actor options.

Are we still able to number Doctors? If so, Jodie’s replacement will likely be the Fourteenth. If you’re not watching Chris Chibnall final series, which is also this one, you know why there might be some questions around that. If not, there’s still the War Doctor in the timeline.

Geek Native readers pick their next Doctor Who 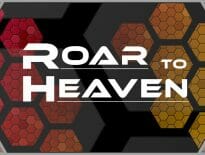 Geek Stuff Roar to Heaven: An actual play of the LUMEN RPG Bl… 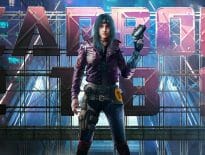