In a Kickstarter update titled You’re not going to believe this, but…, Pandasaurus Games has revealed their warehouse has been broken into and games were stolen.

The break-in happened while staff were on the road to Indy. The company says the thieves have already been identified and that despite the loss of some products, Pandasaurus have enough spare copies to ensure backers do not lose out.

Anyone offering to sell copies of The Loop or the Kickstarter version of Dinosaur World are trying to offload stolen goods, whether they know it or not. These games have been spotted on eBay, and perhaps that’s why police have been able to quickly identify the robbers.

The good news is, some people are starting to get their games (Rawr n Write only pledges are shipping first since the packout is the easiest) in California so shipping has started and will continue while we are at GenCon.

I know this situation is unbelievable. We are reeling, ourselves. This shouldn’t affect anyone’s pledges; we still have enough product to fulfill all orders. Thanks for your patience and understanding as we get through the investigation.

The Kickstarter for Dinosaur World and Dinosaur Island: Rawr ‘n Write attracted more than 10,000 backers and raised more than $1 million in funding. 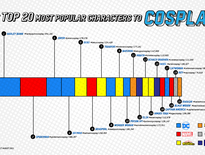 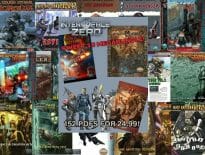