Atomic Mass Studios, another Asmodee company, is now in charge of those games.

The press release highlights Asmodee’s apparent desire to consolidate all their miniature games in one studio.

Development of all future miniatures games will be handled by Atomic Mass as well. The move to a specialty studio positions Asmodee’s miniatures titles for even greater success in the future.

However, it’s not all change. Simone Elliott who has been the point of contact between Fantasy Flight and Lucasfilm since 2015 will lead Atomic Mass’s expansion as Head of Studio. Will Shick becomes Head of Product Development.

In February 2020, Fantasy Flight Games discontinued their RPG lines to focus on board, card and miniature games. Those RPGs, including Star Wars, have now been moved to yet another Asmodee studio Edge Entertainment.

You can read the full press release at Atomic Mass. 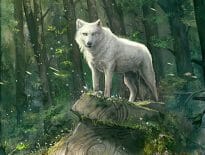 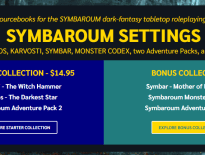