Aol. Gossip site TMZ is reporting that The Lost Boys actor Corey Haim has died. He was 38.

The Canadian actor is believed to have been battling addiction for some time. TMZ say that Los Angeles police have confirmed he died of an accidental overdose.

Cory last appeared in Crank: High Voltage in 2009 as Randy and Shark City as Chip Davis. He wasw believed to have been filing The Dead Sea by T. A. Williams which features a strike team of mercenaries who discover zombies on board a missing navy ship.

Haim had a number of films completed or in post-production – including New Terminal Hotel, American Sunset and Decisions where he had the lead role as Det. Lou Andreas. 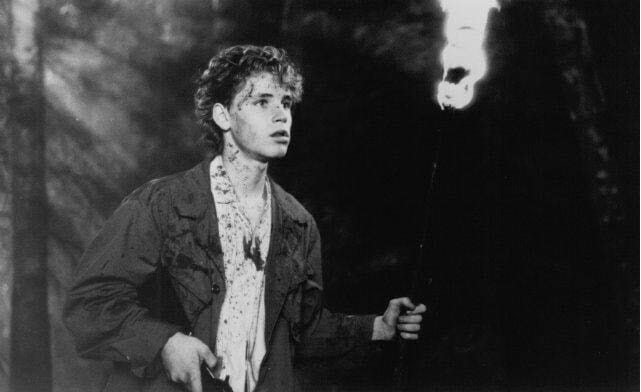 time to read: <1 min
Geek Stuff Take a tour of a black hole 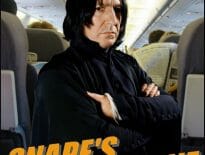