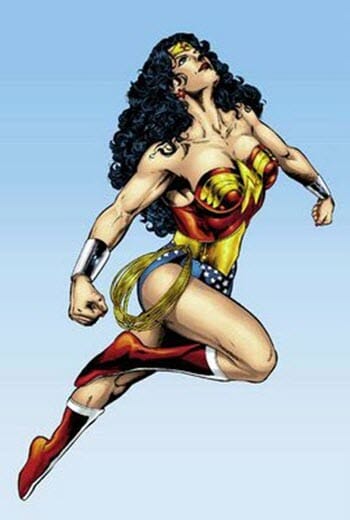 I’ve been meaning to write a piece about this as well, but the latest news over at Bleeding Cool has given me the impetus to mention it. I’m not really interested in the news per se, since until I know more about the story, I can’t decide if it’ll be better in or out of continuity.

Anyway, at the start of the year, it was announced that Grant Morrison (JLA, The Invisibles, Batman and Robin, We3) would be writing a Wonder Woman book later in the year, as soon as the artist he wants is finished with his current project for Marvel.

My money’s on the artist being Phil Jimenez:

It fits: he’s a big name, he has a history with both Morrison (The Invisibles vol 2.) and Wonder Woman (writer/artist from 2000-2003) and he’s drawing the current arc of Astonishing X-Men for Marvel.

It’d be a nice pairing, and I’m sure it’d provide a shot in the arm for the title which, despite DC positioning her as part of their “Trinity” of top characters (along with Batman and Superman), has never been a massive seller.

Trust Bleeding Cool's Rich Johnston to have the inside line… do you know who it's most likely to be?

Until there's an actual announcement, let a guy dream! 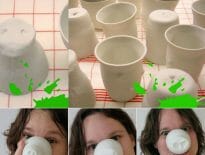 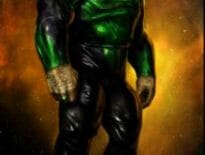