The Cubicle 7 team has been scouring the darkest corners of London seeking forbidden knowledge for their Kickstarter project Cthulhu Britannica: London. Writer David Wade invites you to join him to peruse a selection of weird and wonderful tales from the city.

1. The Oldest Mummy in the World

In 1892, Sir Flinders Petrie returned to London from Medum in Egypt with what was then the oldest known mummy in the world, believed to be over six thousand years old. In the spirit of enthusiastic scientific enquiry it was handed over to the Royal College of Surgeons for an autopsy, which was reported by Professor Charles Stewart of the College in 1898:

“… his body was prepared with spices, and then covered with a layer of resin, most likely derived from the cedars of Lebanon, after which features were painted [on him] to represent life.

“We took it out into the courtyard and then proceeded to unwrap it. The mummy was extremely dry and fragile, and from it arose a fine pungent dust which was extremely irritating. I found that the brain remained, while the body itself was stuffed with handfuls of ancient cloth. It was wrapped in a gauze-like texture, which I at first took to be papyrus; and it was quite by accident that I looked at a piece of this texture under a microscope, when I found it to be [the very finest] linen.”

Martial arts arrived in London at about the same time as the motion pictures, when Edward Barton-Wright introduced ‘Bartitsu’, a variation on Ju-Jitsu to the city. One of his pupils was Edith Garrud, a lady who became Britain’s first martial arts movie star when she made a film with the disappointingly unexciting name Jiu-jitsu Downs the Footpads! in 1908. The film featured her being mugged, before pursuing her attackers over Westminster Bridge and administering some rough justice with her impressive karate prowess.

The film is (sadly) believed lost. 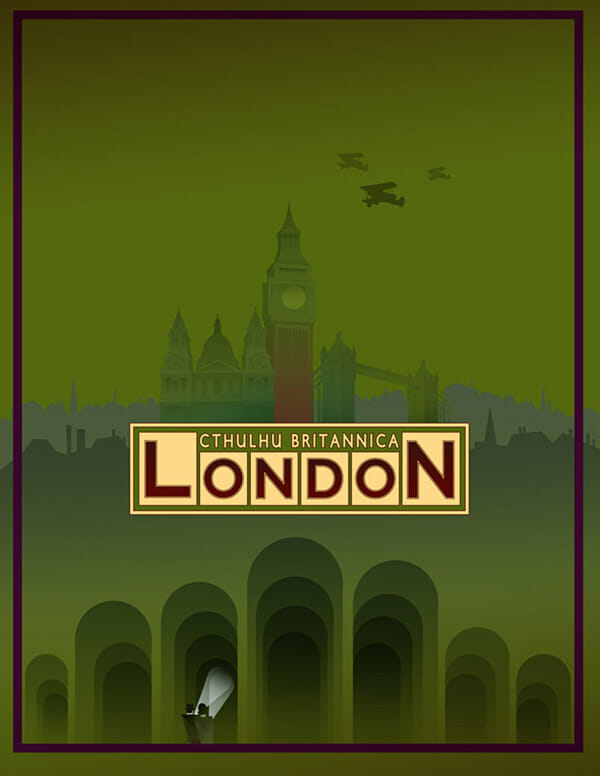 Chunee the elephant landed in London from India aboard the Astel in 1809, where he was bought for 900 guineas by Mr Harris, proprietor of the Covent Garden Theatre. After some training the elephant was used both in stage productions (including their Christmas Pantomime) and as an attraction – he was trained to take money and hats from theatre-goers as they came in and deposit them in the box office with his trunk. Eventually the weight of the elephant began to damage the stage and he was sold to a menagerie at Exeter Exchange on the Strand in 1814 where, over the next decade, Chunee became increasingly temperamental.

Eventually, after the death of one of his handlers, Chunee lost it completely and ran amok in the Strand. “His appearance now indicated trouble was at hand. His eyes burned like glass lenses, reflecting a red and burning light”, as sensationalist stories later put it. He was finally brought down by a group of soldiers (and, some reports say, a naval swivel-gun) who fired some 150 rounds to finally bring down the desperate and maddened beast. Chunee was finished off by one of his keepers with a sword.

On October 15th, 1875, James Rowland White changed his name to James Jershon Jezreel and declared himself a prophet. Over the next few years the movement he founded attracted over 1,400 followers and they built a new community in Gillingham, to the east of London. Their they built Jezreel’s Temple, an impressively large square mansion of peculiar design (“A hideous mass of bricks and scaffold poles”), at the top of Chatham Hill. This was to be the home of the elect during the coming end of days.

The members of the movement believed, amongst other things, that no members would ever die and that drinking alcohol was forbidden; when James drank himself to death in 1885 this was a serious blow to their ideology.

Many of Sherlock Holmes’ adventures were inspired by real crimes and events, but what is not commonly known is that his greatest foe, Professor Moriarty, was based on a real person.

In the same way that the fictional Holmes was a consulting detective, the very real Adam Worth was a consulting criminal. If you had an idea for a crime, in return for a fee or a cut of the proceeds he would put together a gang and a plan to carry it out, whilst never taking any risks himself. Worth was extremely successful. He grew very wealthy and was referred to as “The Napoleon of the criminal world” by Scotland Yard. When Conan Doyle described Moriarty as “the organiser of half that is evil and of nearly all that is undetected in this great city…”, he could very well have been talking about Adam Worth.

Adam Worth lived at Western Lodge, a large house overlooking Clapham Common. It’s still there, if you’d care to go and look. 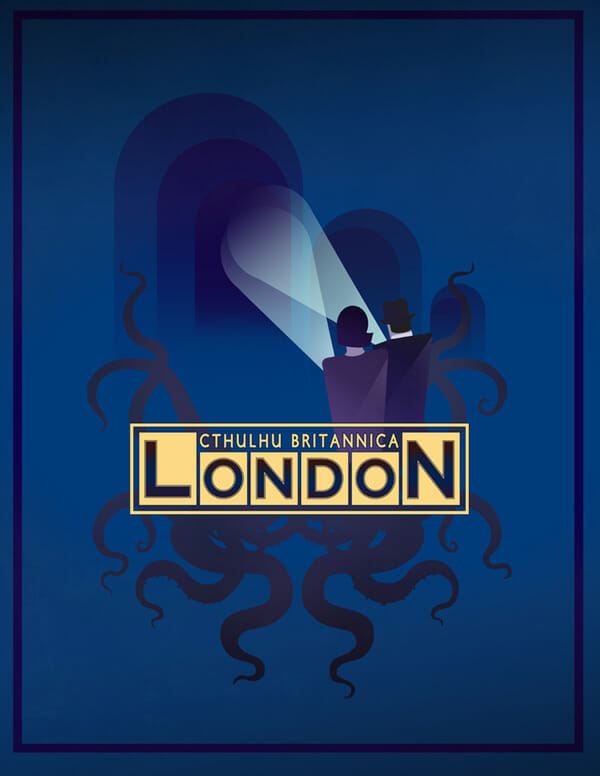 6. The Blind Man of St Martins

The 19th and early 20th century was an era of poor literacy, spelling and handwriting, and unknown millions of letters were written. Some of these letters had addresses written on them that were unintelligible to the common man, and when the difficulty of deciphering the recipient surpassed the abilities of the everyday postman, the Post Office turned to the Blind Man of St Martins, based at St Martin’s le Grand sorting office in the City of London.

Despite the name, the Blind Man was neither an individual, nor blind. Instead the name derived from those situations where when others were ‘blind’, this group might render a guess at the address. Composed of puzzle and crossword aficionados, cryptographers and linguists, the Blind Men worked their way through tens of thousands of letters a year, scoring some impressive successes. They tracked down recipients of letters with addresses such as:

“E. R , a cook as lived temporarily with a Mrs. L—— or some such a name, a shoemaker in Castle-street about No. — Hobern in 1851 •try to make this out. She is a Welsh person about 5 feet 1 stoutish. Livs in service someware in London or naboured. London.”

When the prowess of the Blind Man became widely known, some people began to send letters with addresses deliberately cryptic or encoded to test their abilities.

In the coins and medals collection of the British Museum is a perfectly ordinary golden guinea, which is included solely as a memento of the only wager ever publicly made and paid on the floor of the House of Commons.

It dates from 1741, when Prime Minister Sir Robert Walpole quoted the Latin Poet Horace, at which his rival William Pulteney shouted “Your Latin is as poor as your logic!” Bridling at the insult to his scholarship, Walpole immediately offered Pulteney a bet of one guinea if he was right. Unfortunately for Walpole, when the reference was checked, he had got it wrong. With good grace, Walpole threw a coin across the chamber, where it was caught by Pulteney who announced it was “the only money he had received from the treasury, and it would be the last”.

Upon his death, Pulteney left the coin as a bequest, to “prove to his posterity the value of knowing Latin, and encourage them in their learning”.

Watching contemporary debates between politicians, one can only agree.