You are here: Home / Movies / Parallel Lines – The Gift is a “guest ad” for Philips that impresses sci-fi fans

Oh no! Words colide. I work in digital marketing when I’m not geek blogging. I’ve been following Philip’s project to get guest directors in to produce long form adverts to showcase the world’s first cinema proportion TV (and ambilight).

I think it’s worth visiting the site and watching all five films – you can do so here.

However, it’s Carl Erik Rinsch’s shory called “The Gift” that seems to be impressing the sci-fi bloggers the most. Right now he’s working on a Creature From the Black Lagoon remake and samurai film called 47 Ronin.

The usual disclaimer applies; I do work in marketing; sometimes I might end up blogging about stuff my clients are doing. That’ll only ever happen when I think the activity is cool enough to share on Geek Native. 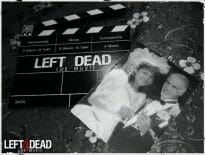 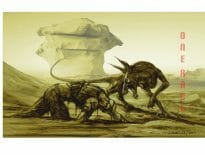