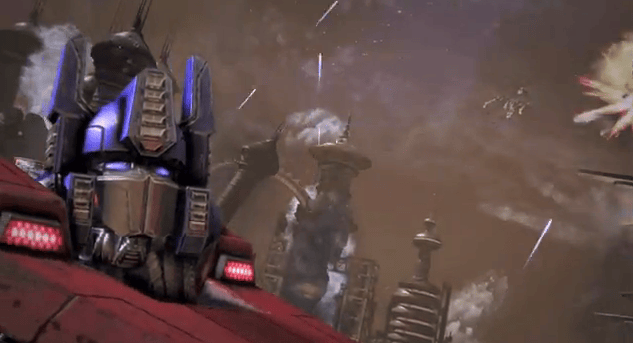 The giant Transformers game from Activision and High Moon is out this week. The Fall of Cybertron tells the story of the battle the Transformers fought on their homeworld, as Optimus Prime first battled to save it and then save his people by leading them to safety on a new planet. 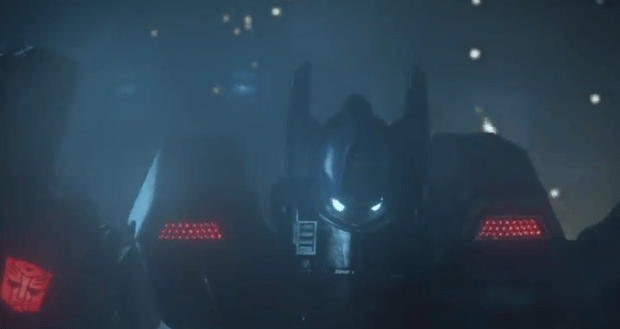 Due out in 2012 from Activision is the latest Transformers game. It’ll be available on the PS3 and Xbox 360 and looks better than the last film. It may even be all robot action – after all, it is called Fall of Cybertron. The game is being put together by High Moon Studios and they […]