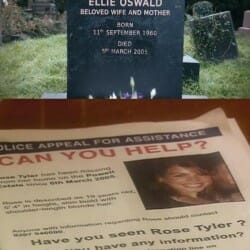 The very first episode of new Doctor Who featured some old villains known as the Autons. The episode is called “Rose” and the Autons appear as show window dummies, who attack Rose. The next day Rose is reported missing (as she’s run off with the Doctor). In the fourth episode of the first series, Aliens […] 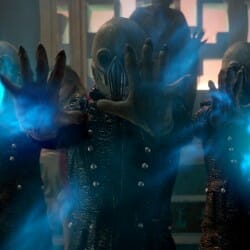 Coming up next are two preview trailers for Doctor Who: The Rings of Akhaten. This episode airs today (6th of April) in the UK and North America and tomorrow in Australia and South Africa. The videos are very short, typical to a Moffat era preview, but if you consider the “Coming up next…” clips to […] 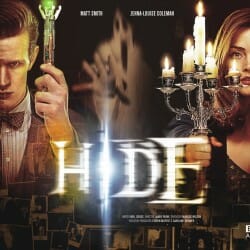 The BBC have released episode posters for the Doctor Who series 7 (the last third). The original pictures can be found at the Doctor’s site on BBC but BBC America have released the bigger images. They’re used below.