Now we know when the supervillain will appear on the big screen – February 2023, when Ant-Man and The Wasp: Quantumania comes to cinemas. 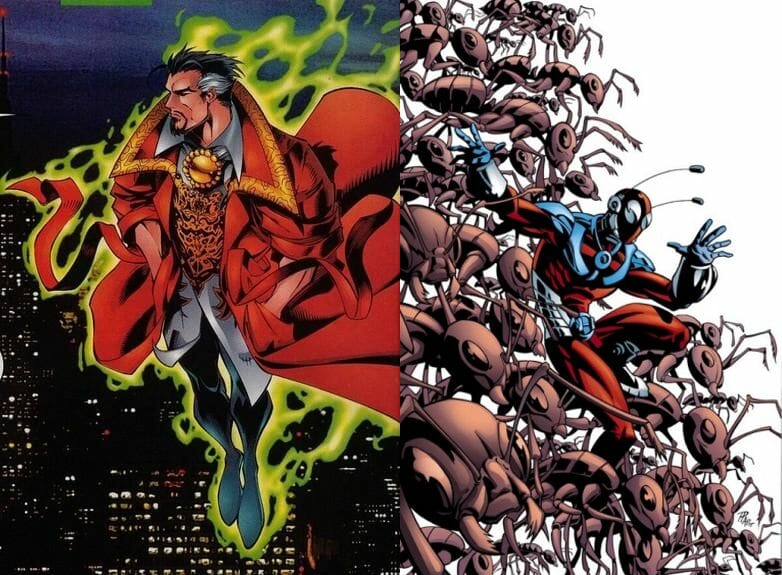 Josh Wigler of MTV News has an important interview with Kevin Feige, President of Production at Marvel Studios that touches on Phase 3. Just to re-cap, the series of films that include Iron Man 1, Iron Man 2, The Incredible Hulk, Captain America, Thor and The Avengers have become known as Phase 1. Marvel are […]