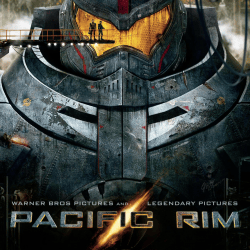 Pacific Rim is getting early rave reviews; giant mech fight for mankind against the Kaiju. Have you seen it yet? It looks like even the Jaegers, those giant mechs, aren’t enough to fight off the threat but mankind has one last chance – a washed up has-been pilot and an untested trainee coupled with a […] 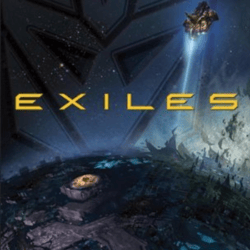