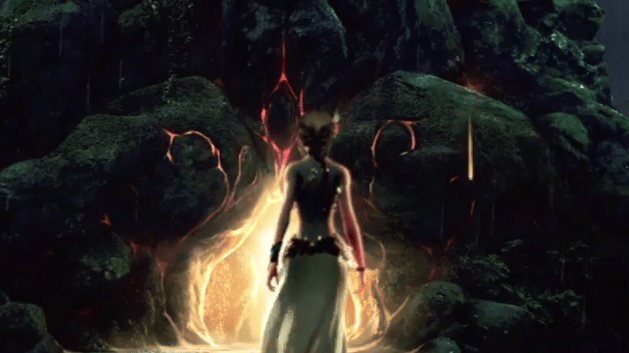 Perfect World is a MMORPG from Aeria Games. The company has been producing these sexy cinematic videos for the game… which I don’t think relate to the visual aspects of the game itself but add to the mythology and look cool. Will this blogger post a video just because it looks cool? Yes. Yes he […] 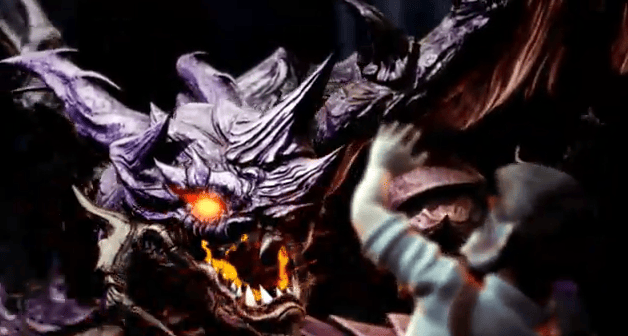 Aeria Games have announced a closed beta test for their latest MMO. Eden Eternal is an anime-style MMO that’s free to play and uses a 3D engine. The game supports the usual trappings; character classes (15), player towns, races (including Frog Men) and a dye system to support character customisation. There was a popular 2D […]