I hope this is good news all around. The Villains & Vigilantes lawsuit has been settled. While the specific terms (including damages) will remain private important details have been released by Monkey House Games. 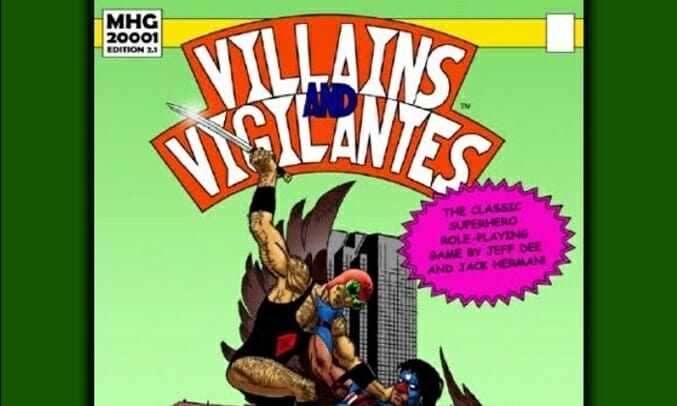 The long running saga sprang back into life last year when Jeff Dee and Jackk Herman of Monkey House Games launched a GoFundMe page to collect money to try, again, to secure the trademark.

The game was created by the pair back in 1979 and published by Fantasy Games United. The initial legal ruling went in favour of Scott Bizar who, at the time, owned the company.

As it stands now Monkey House Games is the sole copyright owner and exclusive authorized publisher of the superhero RPG. This includes the 1979 and 1982 versions.

Scott Bizar owns the Villains and Vigilantes trademark and Jack Dee and Jack Herman have a license to use that trademark.

That’s not all. Superhuman Games has permission to use the trademark for their Villains and Vigilantes card game.

You can read the full comment from Monkey House Games on their site. Dee and Herman released the following comment;

We would like to express our deep gratitude for the legal representation and indispensable assistance we have received throughout this process from Brent Rose, Ken Levin, Robert Bodine, Stephanie Skaff, Alex Reese, and Joyce Van Cott. We would be remiss without expressing our eternal appreciation for all of the contributors to the GoFundMe campaign. You came to our aid in the nick of time and you are all our heroes. With these disputes behind us, we intend to return to the task of creating new materials for that most patient and loyal audience in all of role-playing games, the players of Villains and Vigilantes™! 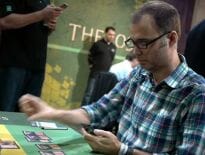 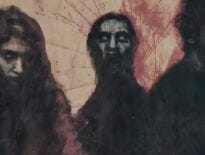