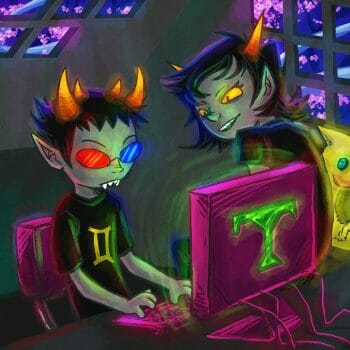 The world’s largest store for electronic RPGs has admitted today that it’s had a security breach. If you’ve made a purchase between July 10th and August 6th of this year then the site is recommending you contact your credit card issuing bank and ask for a replacement card.

In a support Q&A posted by Jeff Montgomery, the site addresses the delay in telling customers;

Q: Why did you delay contacting customers?
A: We reached out to both the FBI and our credit card payment processor, and were awaiting contact from them so that we could consult with them on the best course of action to take.

Cracking is a crime in the States, where OneBookShelf is based, as it is in much of the world and it is entirely possible the FBi are investigating.

The company was started back in 2001 when James Mathe launched RPGNow. Three years later, Mike Todd, Chris McDonough and Steve Wicked started DriveThru RPG and the two then merged in 2006 to form OneBookShelf.

In 2008 OBS took cover Mongoose Publishing’s Wargaming Online and relaunched it as Wargame Vault and the company’s other titles include DriveThruFiction, DriveThruComics and in 2012 DriveThruCards. 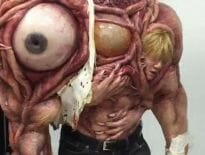 Geek Stuff How’s this for some freaky good cosplay? 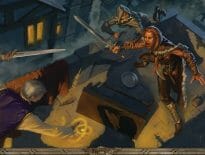