You are here: Home / Games / PC / 6 War of Legends characters you should know

In the run up to the launch of War of Legends the team at Jagex have been putting some images of key characters out into public domain. There’s a teaser background snippets for each too.

What do you think? Perhaps a slight touch anime but less than the trailer suggested, I think. 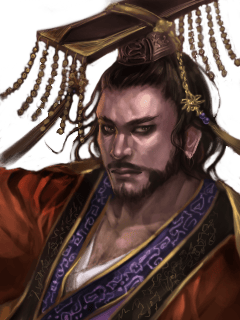 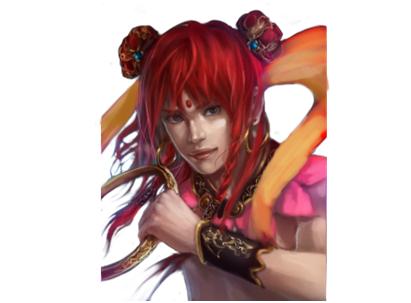 Nezha is famed throughout the lands as Conqueror of The Seas. 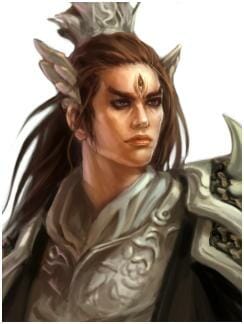 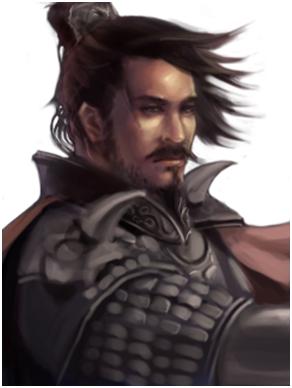 Huang Feihu is renowned as the top general throughout the whole Shang Dynasty. 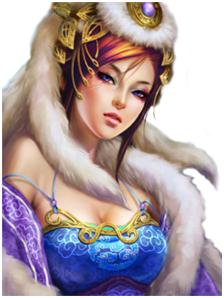 Daji is the favoured concubine of King Zhou 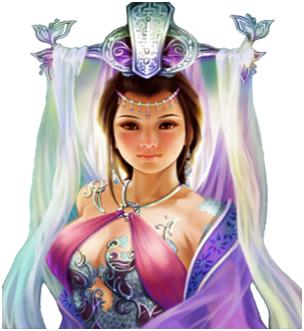 Nüwa is the Controller of the Thousand-Year Old spirits.

6 War of Legends characters you should know

Tabletop & RPGs Sneaky Remorhaz is sneaky
💰 Copper Coins 💰 Geek Native is an affiliate and may earn commission on purchases you make from third-party sites.
🍪 Privacy & Cookies 🍪 The site uses cookies to survive. By accessing the site, you agree to use your browser to control cookie use or take 1d4-3 privacy damage (tracking). If you defeat cookies via ad blocking, please consider the Patreon. An intro to cookies, and how to control them, can be found here. I Manage Cookies