You are here: Home / Games / Console / Art and video from Destiny, the new sci-fi from Bungie 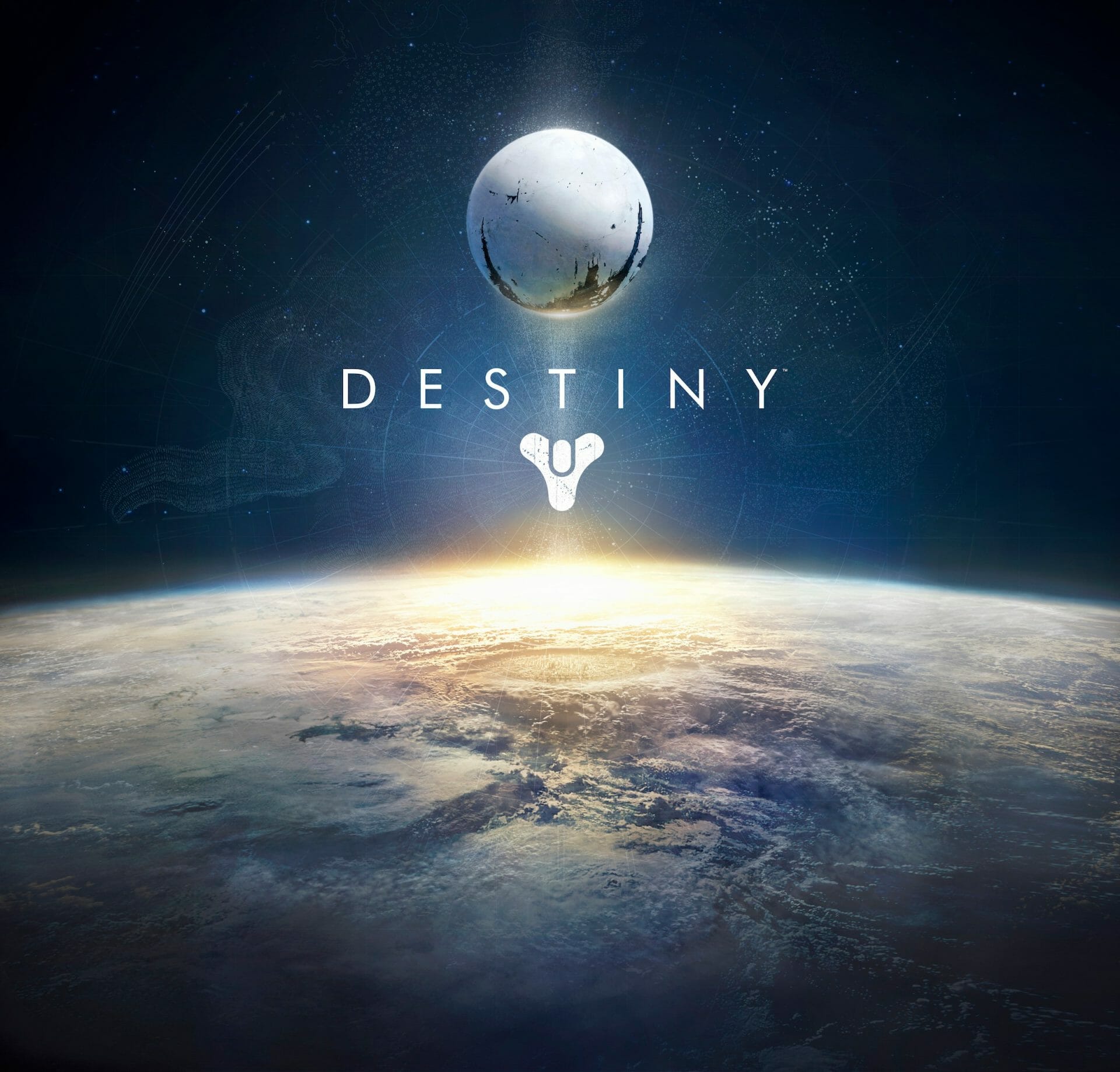 Bungie, the creators of Halo, have teamed with Activision, the publishers of Call of Duty, to launch a new sci-fi, first person shooter called Destiny.

Destiny makes use of a persistent and shared online world. The game is set in a distant future where players are Guardians of the last city on Earth. Action spans ancient rules in the solar system, jungles on Venus, in a battle to reclaim what was lost during the Golden Age of man.

This is a story-driven universe and we’re told Destiny’s saga unfolds through grand tales of cooperative, competitive and social activities.

The game is due out for the Xbox 360, PlayStation 3 and other console platforms.

A persistent and shared world means friends can play Destiny together, explore the universe and experience the story as a band of Guardians.

There will be a lot riding on this title but Bungie have earned the trust of a generation of Xbox gamers. Destiny is a game that Bungie has bet the entire company on.

The Bungie / Activision partnership have already shared a gallery of concept art and a trailer video called “Pathways Out of Darkness” – all of which you can find in this post.

What is the Traveller? 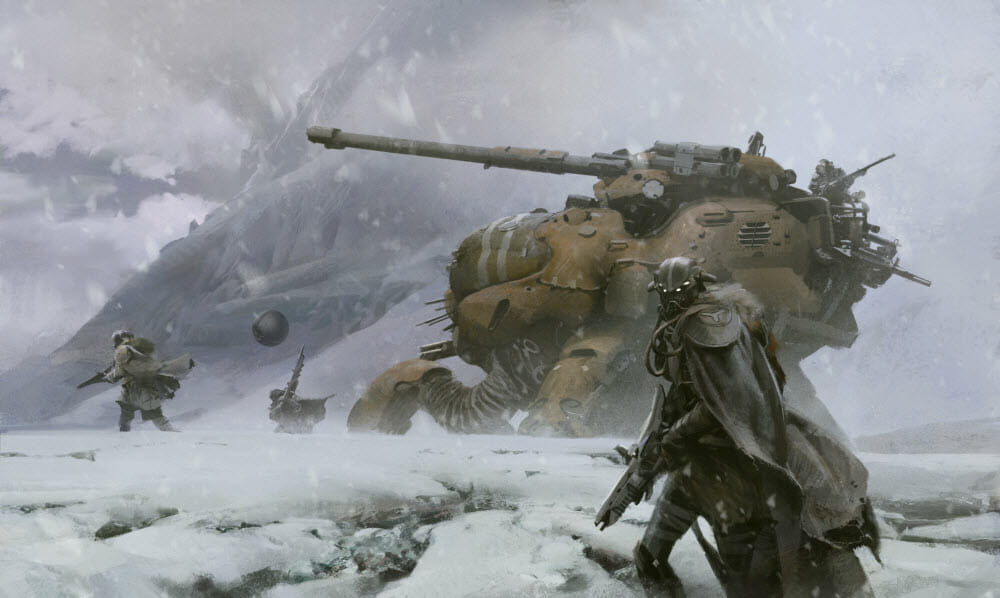 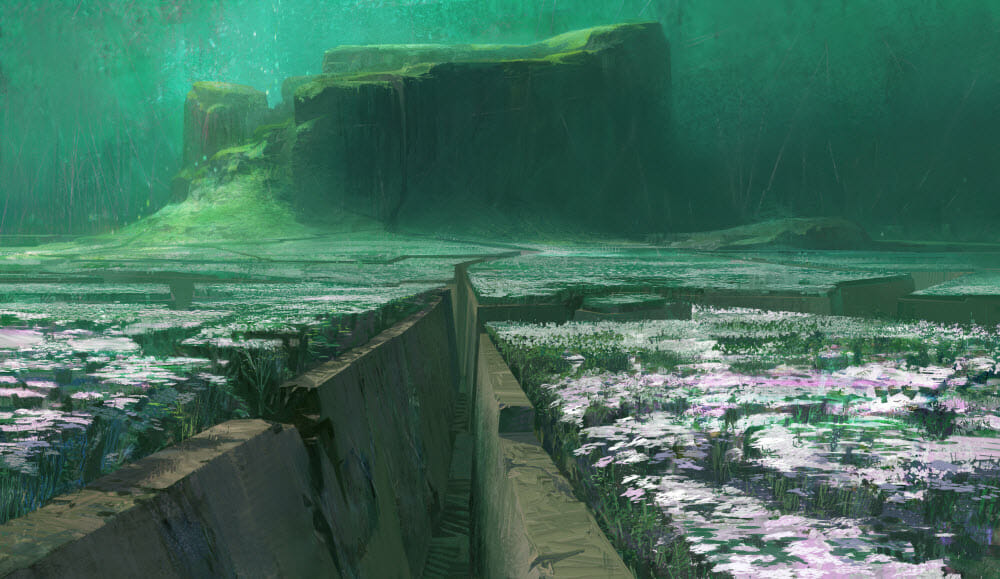 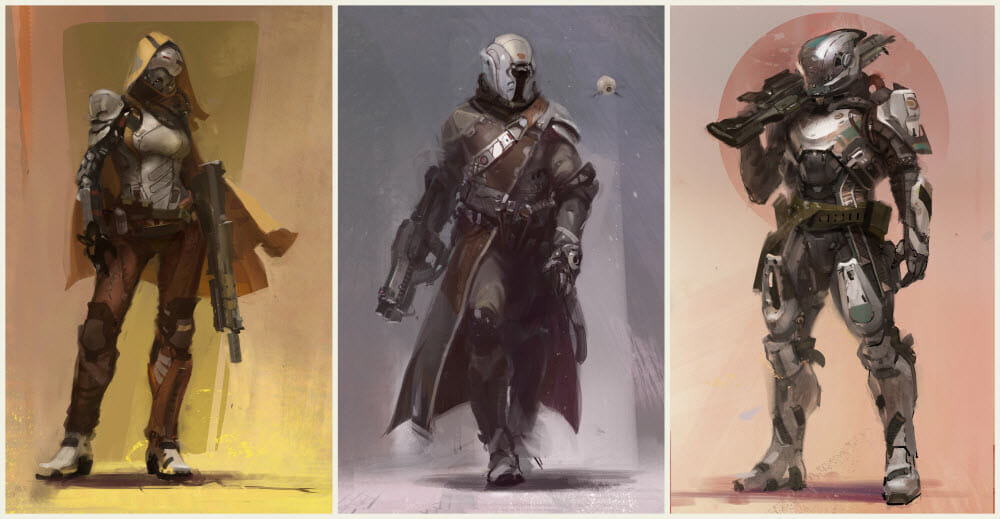 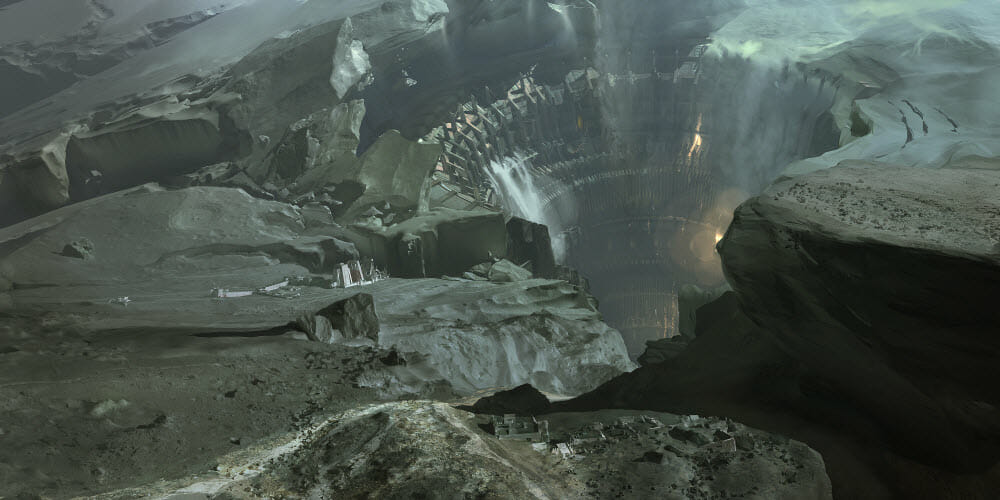 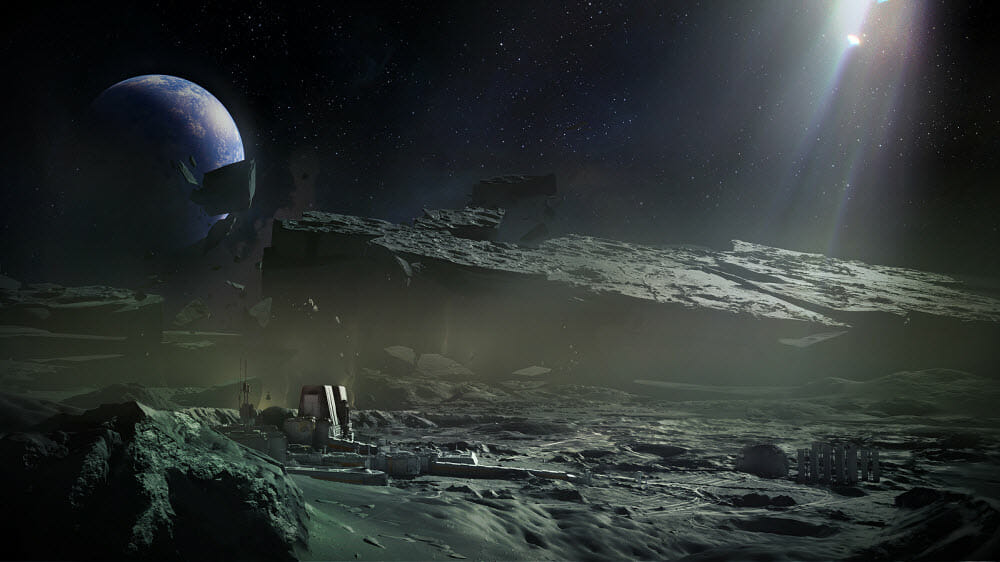 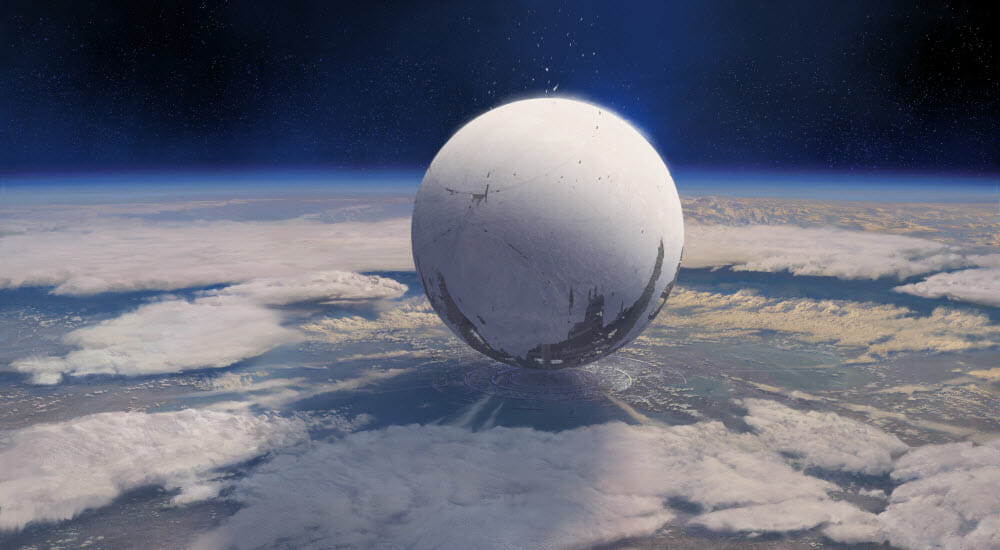 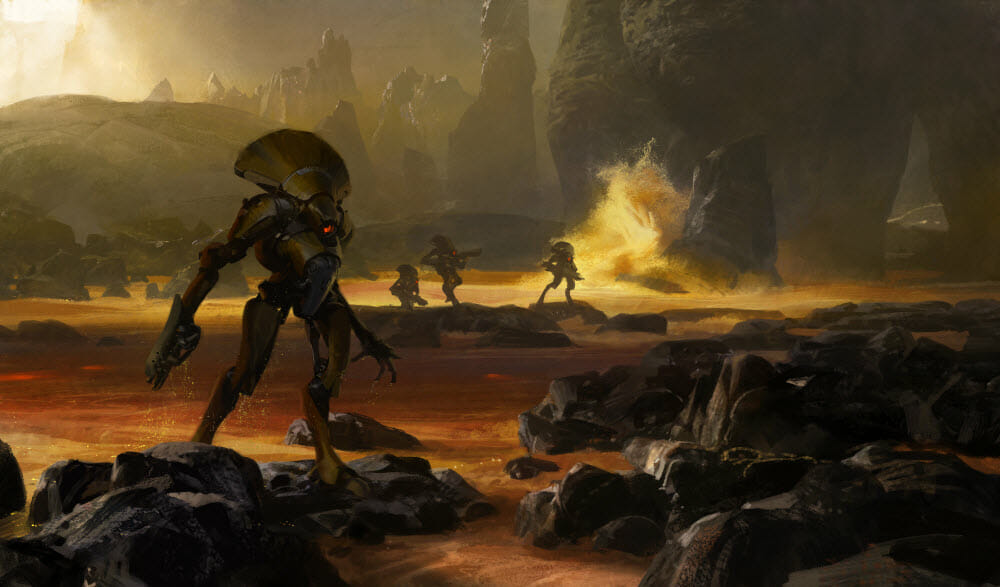 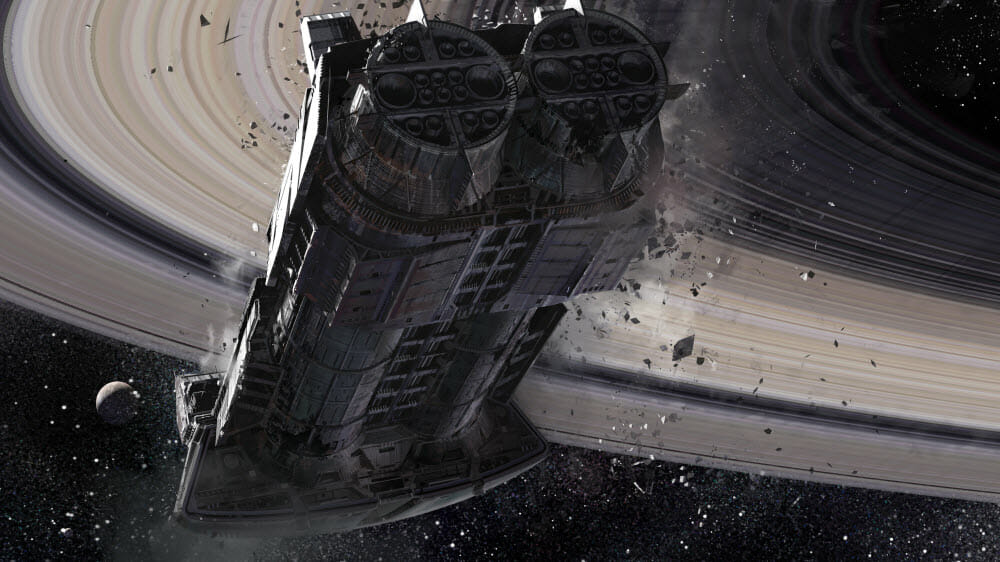 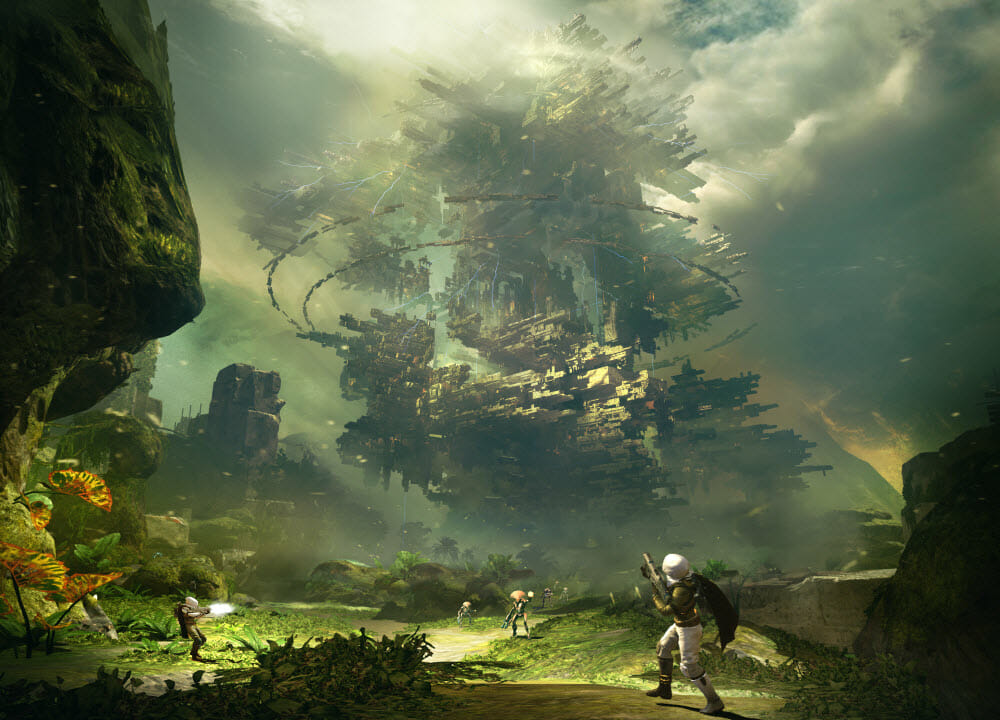 Art and video from Destiny, the new sci-fi from Bungie